We remain at the forefront of wind turbine technology and work closely with major wind turbine manufacturers such as Vestas, GE, Siemens Gamesa (S&G) and many other Original Equipment Manufacturers (OEMs). Alongside the OEMs our O&M (Operations & Maintenance) service and repairs offer solutions to all turbines worldwide 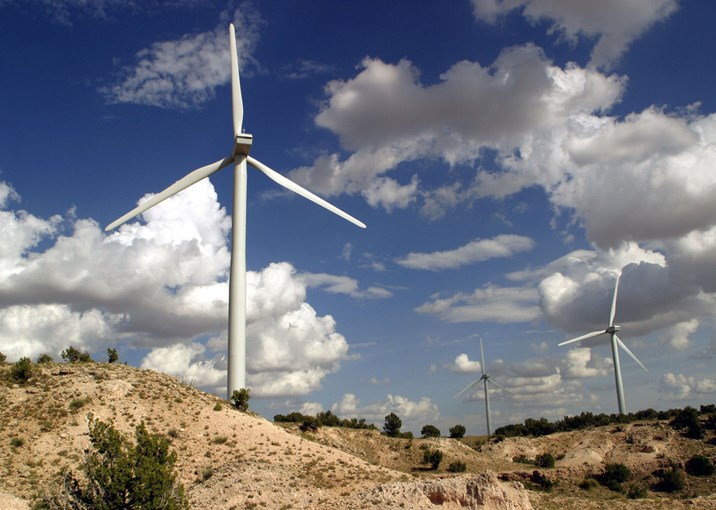 By far our main industry expertise, we have been delivering engineering solutions to the wind industry since the early 1990’s. With over 1 million wind products situated in over 77 countries worldwide, BGB is the number one wind turbine slip ring solutions provider in the world.
We remain at the forefront of turbine technology and work closely with major wind turbine manufacturers such as Vestas, GE, ABB, Siemens Gamesa, and many more over the years.

Our assemblies have been developed to function in the most extreme turbine environments, together with an extensive range of cable looms and connector systems we can provide complete rotary solutions.
Our solutions include:

The Wind Industry:
Wind energy has always played an important role in technology, originating in Egyptians sailboats and Persian windmills, to the wind turbines we know today.

At the start of the decade, wind energy accounted for zero percent of the UK’s energy. Over the years this steadily increased as we became more environmentally conscious, resulting in wind supplying almost three percent of the total energy production at the end of 2018.

The makeup of a wind turbine can range depending on the maximum output, but each usually consists of four main wind turbine parts:

Generator (Nacelle)
Using electromagnetic induction, generators produce an electrical voltage (or electrical pressure) – a force that moves electricity from one point to another. A simple generator consists of two parts – a conductor (typically a coiled wire) and magnets that surround the conductor. Voltage is produced when either the magnets or conductor begin rotating relative to the other – in this case, when wind turns the rotor blades.

Rotor blades
The blades of a turbine act as barriers against the wind. When the wind hits the blades, it forces them to turn and activate the generator, transferring the wind force into electricity. Some turbines also have a built-in system that adjusts the angle of the blades to control energy output, which is especially important for high wind speeds.

Tower
A tower’s height is crucial for turbines because wind speed increases with height. This is why most turbines are created to reach heights between 50 and 150 meters tall, where wind is high, but the load stays low due to turbulence.

Foundation
The foundation connects the tower to the ground and bears the static and dynamic loads created by the turbine. Usually, a foundation is created from a mix of steel mesh and concrete to root the turbine into the ground for higher stability.

BGB is a leading manufacturer of wind turbine parts. Contact our team of experts today to find out more.

BGB is a friendly, thriving, family-orientated place to work, but don't take our word for it, hear it from the people who matter...

Call us today on 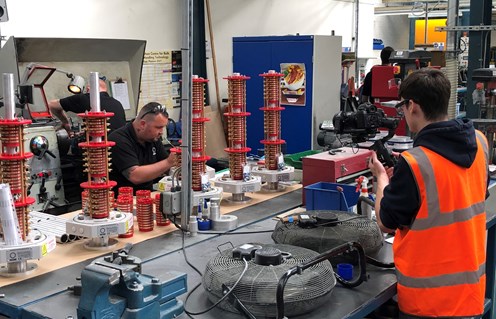 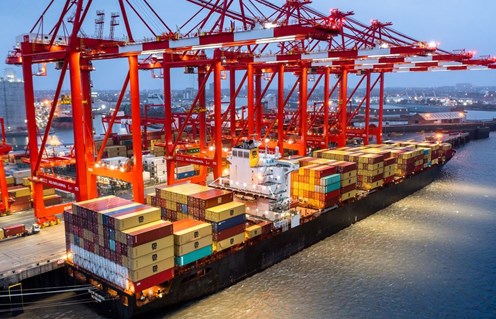 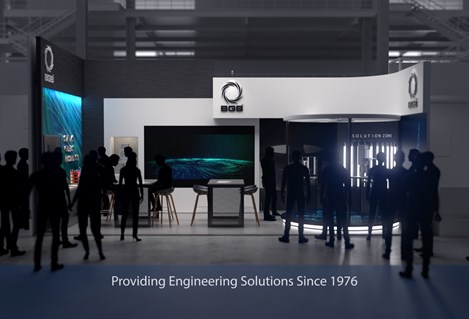